A HISTORY OF PARADISE: SIX TRANSFORMATIONAL EVENTS OF KAUAI’S HISTORY

The Hawaiian Islands are a popular tourist destination for their scenic beauty, cultural mixtures, attractive resorts, and adventure activities. But did you know that the islands also have a rich and complex historical background that stretches over two millennia? This is especially true in the case of Kauai, which is geologically the oldest of the islands. Relics of its astounding history dot the island, and thus there are several opportunities for historically-minded tourists to seek and explore the nuances of its past.

For the history buffs, we've compiled a list of six significant events in the history of Kauai:

Much of the history of Kauai before the arrival of Captain Cook is in the realm of conjecture, but most scholars now believe that the earliest settlers were seafarers from the Marquesas Islands in the South Pacific Ocean who arrived between 200-400 C.E. They had astounding engineering and construction skills, and the Alekoko Fishpond near Lihue town, which is said to have been built in one night, stands as a historic witness to their breathtaking proficiency. 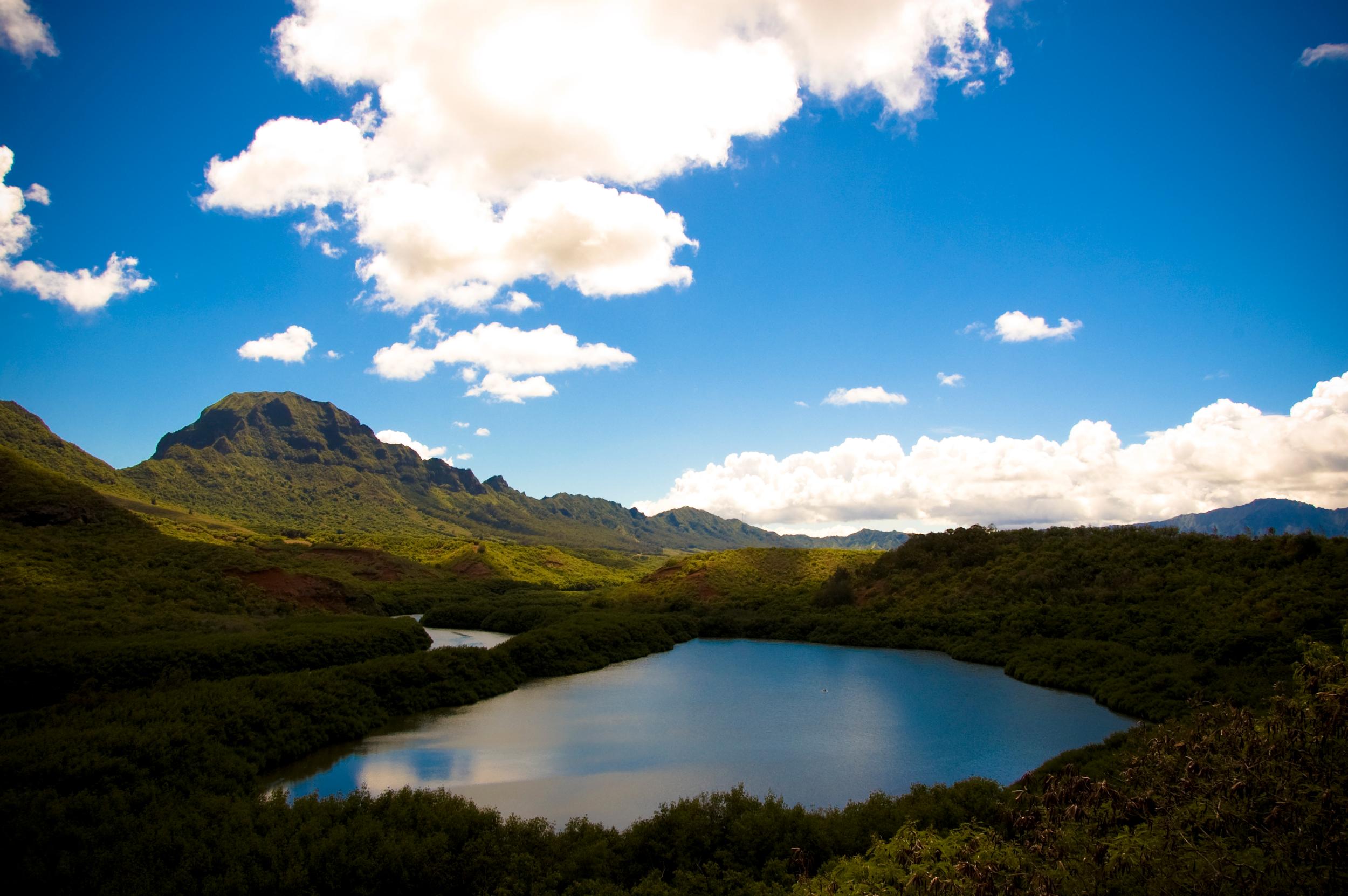 # 2 The next wave—Arrival of Tahitians

The Tahitian people were the next group of immigrants who arrived on Kauai's shores from 1100 to 1200 C.E. Tahitians are the largest Polynesian ethnic group who lived (and still do) on the scattered group of islands in French Polynesia in the South Pacific.

Tahitians were stronger than the native Marquesans, though they were the same ethno-linguistic group. They succeeded in driving the Marquesans away from the mainland close to the shore, where the latter were forced to live in the hills and forests.

The Tahitians called the Marquesans the Menehune (Manahune meaning commoners in Tahitian) and their sight was supposed to bring bad luck. But legend spread about their extraordinary engineering skills and the several artificial pools and aqueducts are witness to the flourishing aquaculture which provided sustenance to the indigenous peoples.

The first European to have arrived on Kauai was Captain James Cook, who landed in Waimea Bay on January 20th, 1778. He named the Hawaiian Archipelago "Sandwich Islands" after his patron, the Earl of Sandwich. Cook, a circumnavigator of the globe and the discoverer of many regions unknown to Europe, died on the Hawaiian Islands, when his crew came under attack from a mob of natives. A monument to Cook rests at the site of his landing on the mouth of the Waimea River, which was registered as a National Historic Landmark on 29th December, 1962.

In the early 19th century, Kamehameha I tried to consolidate all the islands of Hawaii as his fiefdom. Kaumuali'i, the ruler of Kauai, defended his kingdom from Kamehameha's invasions for several years, until he accepted the status of a vassal during his lifetime and ceded Kauai Island to Kamehameha on his death in 1824. 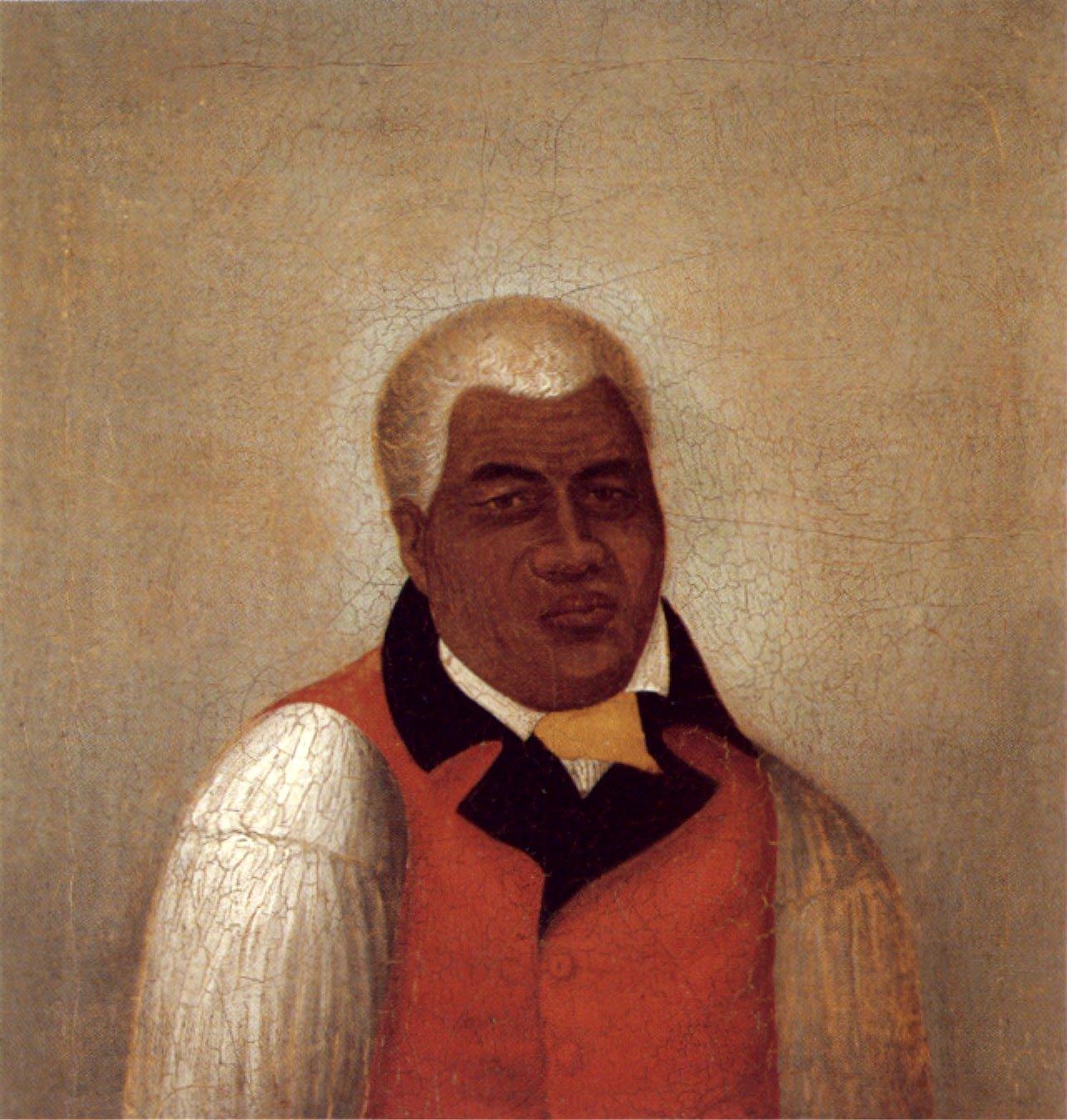 # 5 Reign of Kamehameha II and the sinking of Cleopatra's Barge

Kamehameha II is widely regarded as the greatest king of Hawaii. Also known as Liholiho, he was responsible for the breaking of many religious taboos and destruction of temples. The ship known as Cleopatra's Barge was built in Massachusetts in 1816 and traded with him for a million pounds of sandalwood. It became the royal vessel of the King, who named it Haaheo O Hawaii, meaning "Pride of Hawaii". The ship ran aground a reef and sank in 1824, for reasons that are still not clearly known. However, relics from the ship, excavated with terrific precision, have recently been unveiled at the Kauai Museum and are a center-point of attraction for tourists.

Kauai joined the economic map of the world when the indigenous people and European settlers founded the sugar plantations. Koloa town is the historic site where the first sugar plantation of Hawaii was founded in 1835 by Ladd and Company, and its economic success led to the upsurge of other sugar mills. The flourishing industry led to the immigration of people from all over the globe, and an influx of diverse cultures and races. This continuous influx over two centuries has led to Kauai's unique brand of heterogeneous culture.

The rich history is preserved by several means at the Old Koloa Town, from heritage trails and museums to the Koloa Plantation Day festival held at the end of July every year. Visitors get the chance to witness the unique showcasing of various cultures from around the globe through music, historical exhibits, film nights, culinary demonstrations, craft fairs, and so much more. 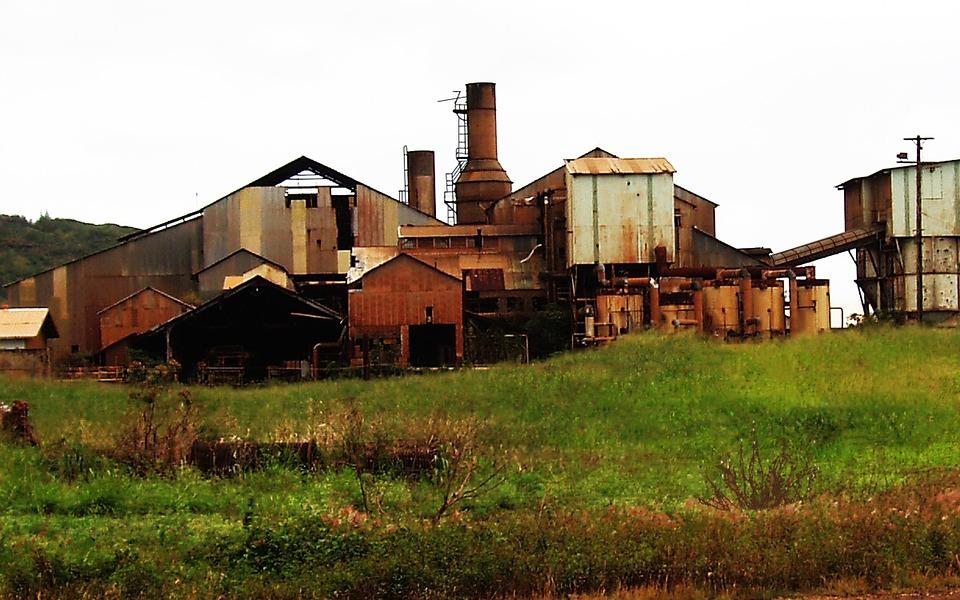